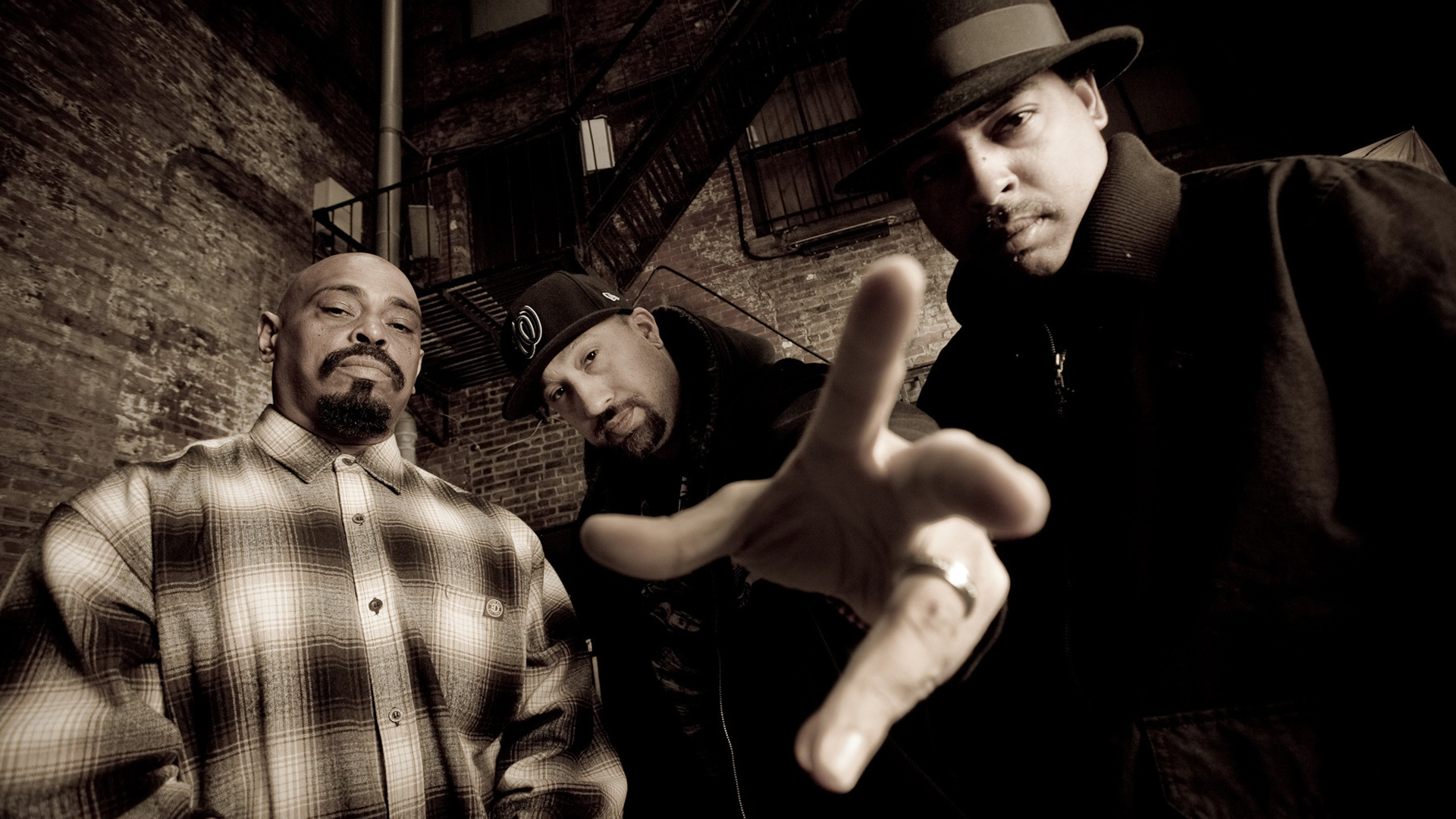 Had this occurred six years ago instead of today, “Gangnam Style” hitmaker Psy (also pronounced “Sigh”) would have factored into the discussion, as well. But since he’s no longer relevant in North America, any confusion of the K-pop rapper with Cypress Hill or Japanese metal band Sigh will be nonexistent.

Personally, I couldn’t give a shit about any of these groups. I didn’t even want to write articles about popular music. It’s just a job; one I’m lucky to have, I guess.

Can I say ‘shit’ on these web-based stories?