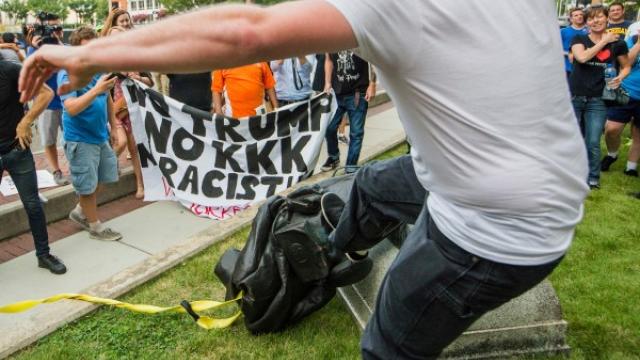 USA—Confederate monuments in the U.S. have become a hot button issue for “many sides”, as President Donald Trump would say. Some citizens see them as racist reminders of a shameful period, while others see them as important historical markers. This debate isn’t new, but it was reignited by the recent Unite the Right protest in Charlottesville, Virginia. What should become of the more than 700 tributes to Civil War that are sprinkled throughout the nation? Here are some ideas that would preserve the monuments, but in a new context.