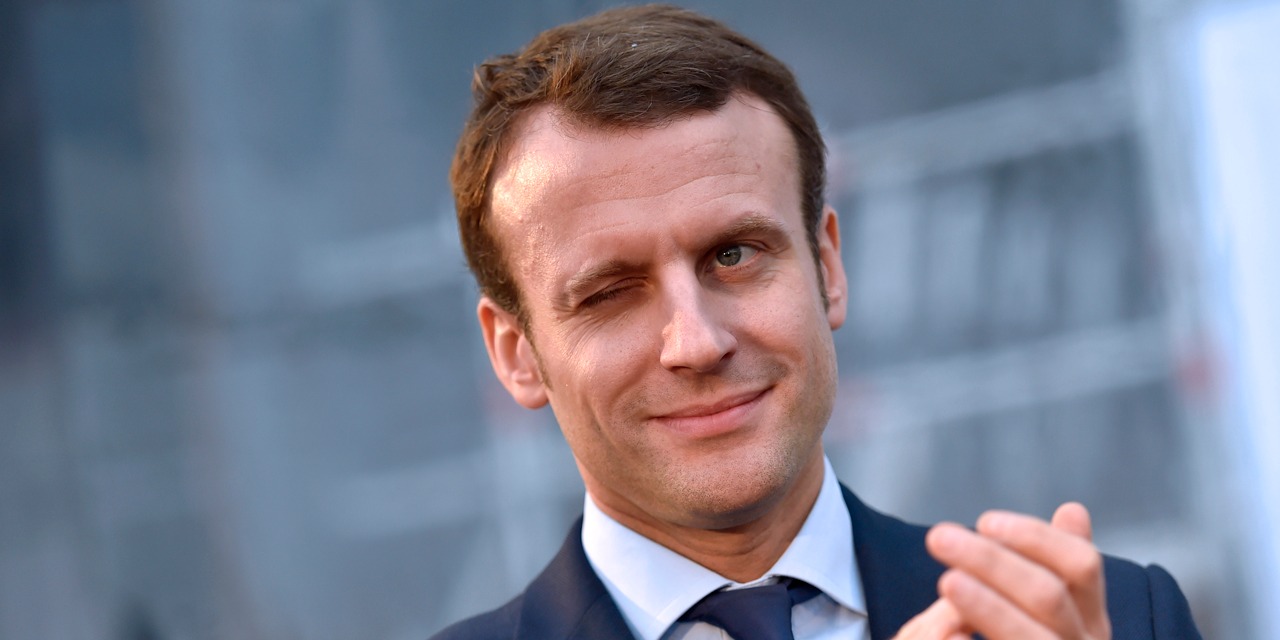 FRANCE—Last week, Emmanuel Macron defeated Marine LePen in a runoff to become the President of France. The fact that a democratic nation could differentiate between a far-right racist and a candidate that was imperfect but not immoral gives Americans hope.

“Oh my God. This is fantastic!” said New Yorker Sean Ingram. “Macron was a wild card because he was an independent, and they’d never elected one before, but the French people could see that even an inexperienced politician would be better than a draconian nut job.”

Many voters viewed Macron not as their top choice, but as a means to an end. “I don’t necessarily think he’s the best to be President,” said Parisian Lynette Couteau, “but the alternative wasn’t even a consideration. After the other parties – how do you say? Shit the bed? Then we French were left with only one way to vote.”

Marjorie Linesman, a Professor of Political Science at Rutgers University, sees a direct correlation between the American Presidential election and what happened in France. “Normally, Americans don’t like to learn anything from the French. However, this outcome is what should have happened in November. It should have been obvious that one candidate was unfit to run the country.” Linesman is working on the syllabus for her new class, Democracy by Default PolSci410.