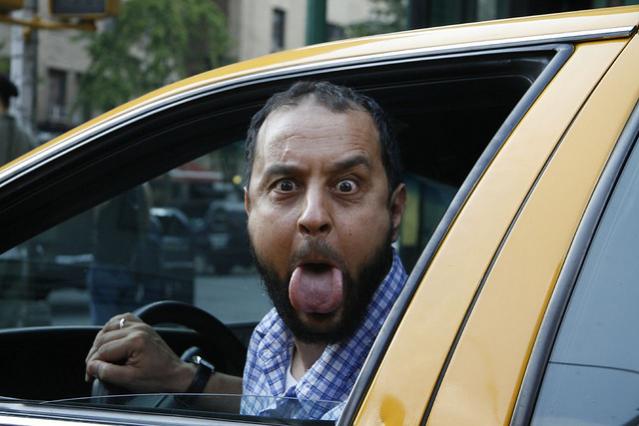 EDMONTON—Last week, Uber driver George Williams needed a ride.  En route to pick up a customer, his car broke down.  Williams was able to pull off into a parking lot, but then had to make a decision.

“I was okay to leave my car where it was overnight, but I still needed to get home,” said Williams.  “So I called a cab.”

When asked why he didn’t contact Uber and support his own company, Williams laughed.  “Oh, my goodness.  I’d never use Uber myself!  That’s for young people with their phones and ignorance.”

Williams went on to say that he experienced car trouble during surge pricing.  “I knew I’d pay three or four times the regular rate if I used Uber.  And my riders had been complaining about the app all night, anyway.  It was down or something.”

Further concerns expressed by Williams included Uber’s lack of insurance, poor customer service and unpredictable rates.  “I’m an honest driver, sure.  But I don’t know about my Uber colleagues.  I’ve heard a lot of stories.  You just never know what you’ll get when you use the service.”

Williams says he applied to be an UberX driver so he could get out of the house more.  “Since I retired, I get lonely sometimes.  I thought being a driver would be a fun way to meet people.”