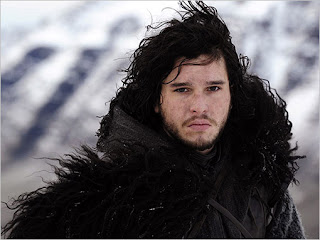 “I’m completely and utterly speechless. I just assumed Jon Snow’s body would always be something to be left to the imagination…Like Arya’s,” said Chris McAdams, an apparent pedophile and longtime fan of the show. “Seeing Jon Snow’s butt cheeks has changed me. I am more optimistic about things and – wait, just to be clear: I’m not dreaming that they showed Jon Snow’s butt cheeks on TV, right?”

McAdams, like many other fans, continue to be in disbelief of the event, so much so that they missed last week’s shocking reveal of dwarf character Tyrion Lannister’s microscopic penis.