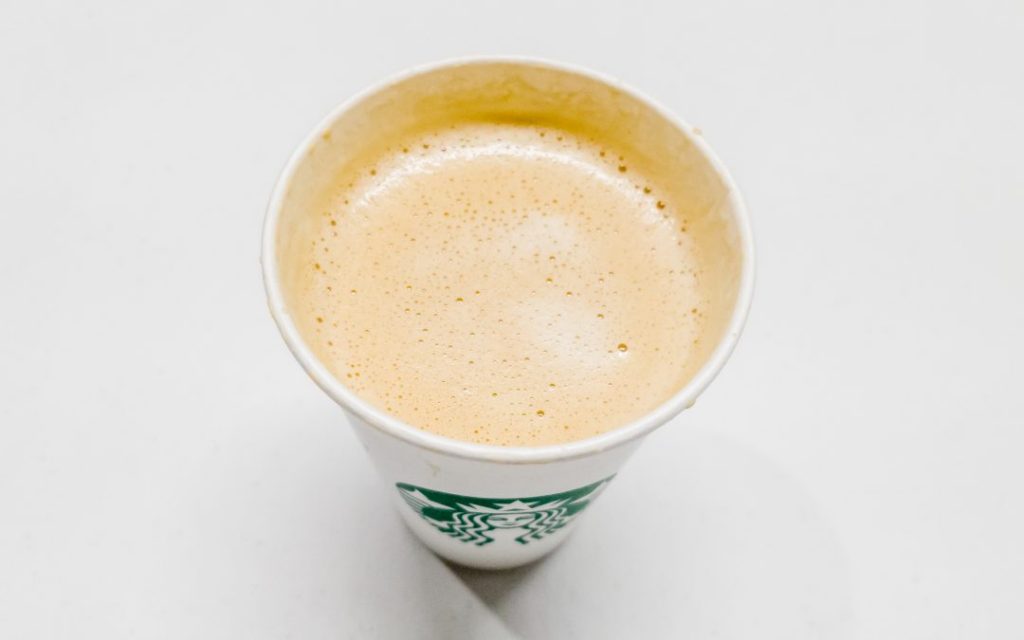 Starbucks will close more than eight thousand US stores Sunday afternoon for anti-bias training. This forum is in response to the incident in Philadelphia that saw two black men arrested at the popular coffee chain on April 12.

Managers everywhere are struggling with schedules that affect 175,000 employees. “Do I send Keith, who’s black?” asked Phoenix-area manager Lindsay Blair.  “Or is that biased? If I don’t make all my white employees go, then am I being biased? Am I only doubting myself because I’m a woman?”

The training is meant to address what’s known as unconscious or implicit bias or stereotype hypnosis. Starbucks wants to encourage employees to think in a mindful way; a way that internalizes their racism.

Detroit barista Janice Epsom is looking forward to the afternoon and has done some preliminary research on her own. Asked what she expects to learn she responded, “That it’s not my fault that I hate people who don’t look like me. It’s society’s fault.”

In anticipation of May 29, Starbucks has decided to address some of its drink names. “We don’t want to whitewash this incident,” said Robertson Menson, head of PR. “Some drinks have already been blacklisted. We need to be aware that racial bias is everywhere.”

Starbucks management is also mandating that black coffee now be referred to as only “no sugar, no cream”.