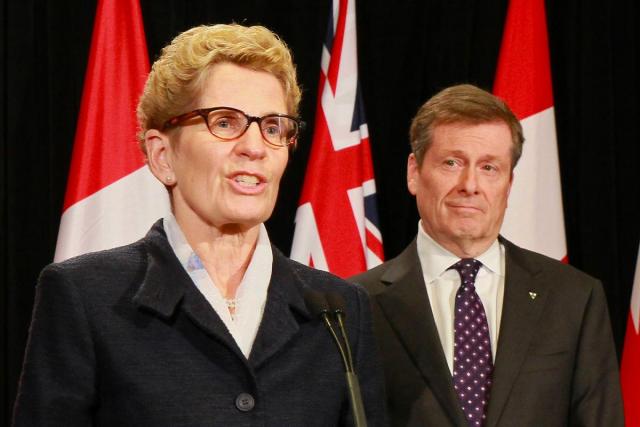 A crowd of approximately 3,000 angry parents gathered in front of Queen’s Park in Toronto to protest the Ontario Liberal government and their radical sex-education program developed by a pedophile. The protest was peaceful but filled with mothers chanting slogans giving unwanted advice, and fathers with stern faces showing their disapproval of Premier Kathleen Wynne.

Nothing official has been announced but a key Liberal strategist leaked plans for outreach to NAMBLA to teach fun classes like ‘So You Need An Adult’ starting in Kindergarten as early as next year.

There can only be one. #ModernGinger